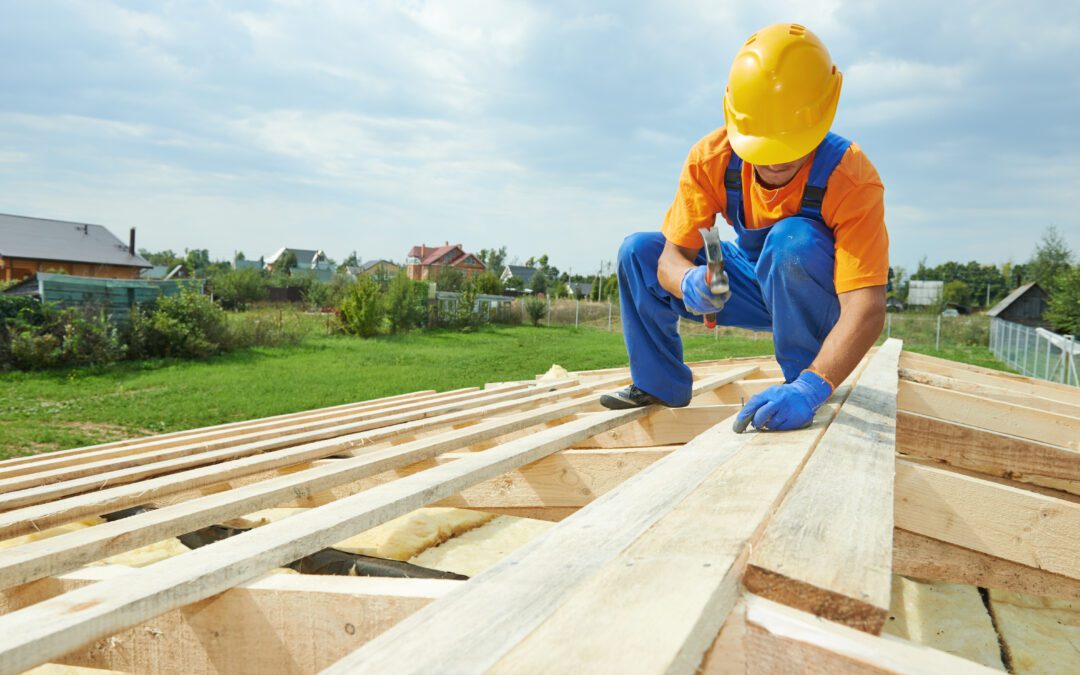 The Inflation Reduction Act of 2022 introduced in the Senate yesterday, July 28, 2022, will expand and extend the 45L Energy Efficient Home Tax Credit. The bill extends the 45L energy credit for 10 years, through 2032 and retroactively extends for this year 2022. The bill also increases the 45L credit to $2,500 per unit/home.

The big change if this bill passes is moving away from IECC, the International Energy Conservation Code – the 45L energy efficient home tax credit has always been based on comparing the new home to the 2006 IECC and the new home must be more than 50% better on specs (in the 45L software) than the 2006 reference home. The bill which passed the House changes this to comparing to a model home under ENERGY STAR; if this proposal stands, there likely will be additional checklists/forms and possibly some stricter standards around ventilation and insulation, at least compared to the 2006 IECC and even more recent IECC versions. On the multifamily side, for apartments, the credit could be as high as $3,000 per unit if the developer pays prevailing wages to workers as well as meeting the energy standards under ENERGY STAR National Program Requirements.

In some cases, certain requirements of the ENERGY STAR model home are less strict than IECC but ENERGY STAR does impose other nuances that would have to be met for homes to qualify. Our energy modeling software will also change to allow modeling under the new program requirements 3.1 model home vs. IECC. This bill is now expected to have enough votes to pass both the Senate and House and could become law in the coming weeks.

Find out if you qualify for valuable
Tax Credits for?